Bill Gates: In His Own Words is now available for purchase online and at your favorite local bookstore! The latest in Agate’s In Their Own Words series, this book contains more than 300 quotes from Bill Gates, global business icon and philanthropist, the co-founder and former CEO of Microsoft. 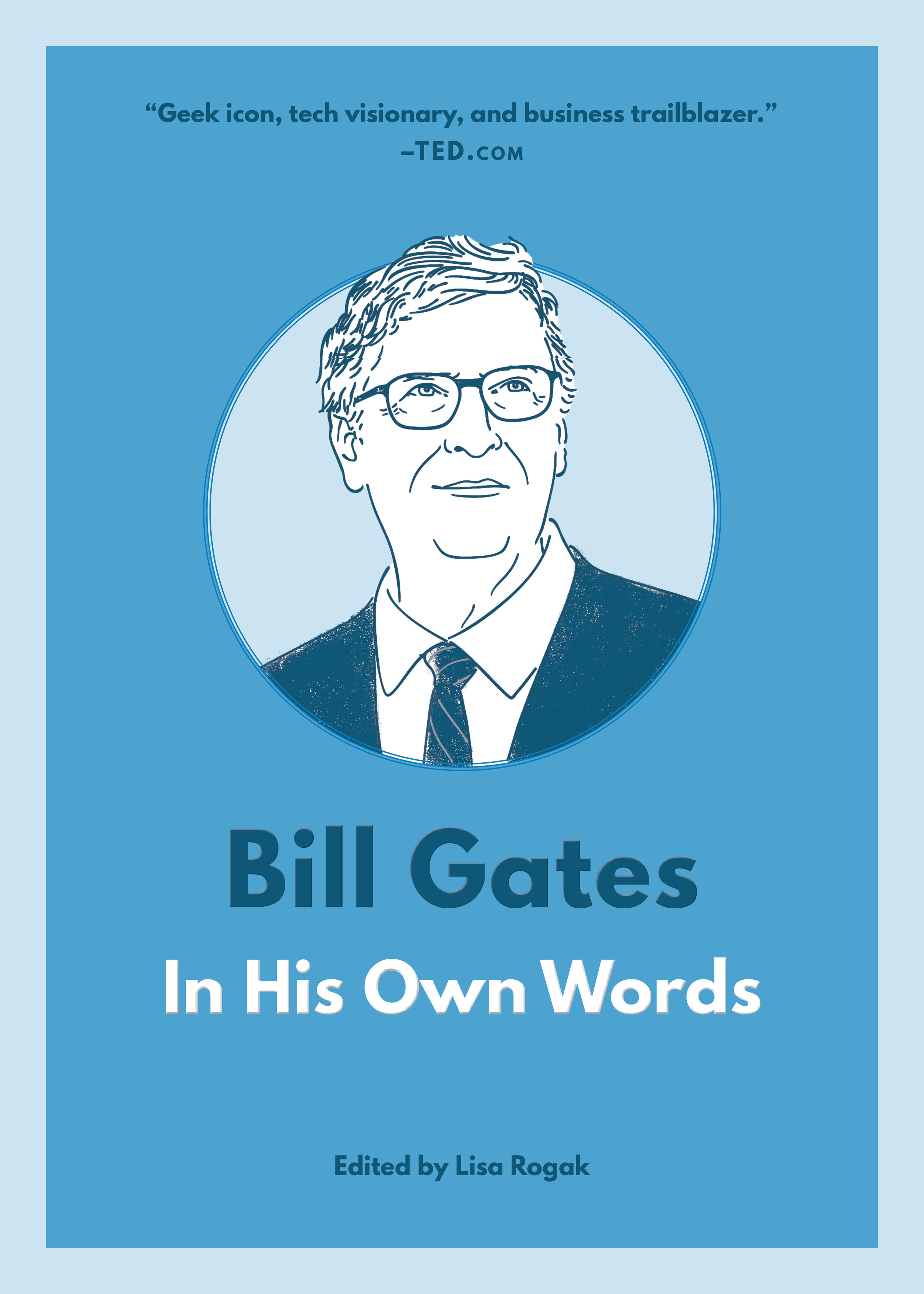 After founding Microsoft in 1975, Bill Gates took the software industry by storm. Today, Microsoft has become one of the largest technology companies in the world— boasting a market capitalization of more than $1.6 trillion. From the Windows operating system to Microsoft Office Suite, Gates and his team forever changed the way people use computers and ultimately planted the seeds of a global technology revolution in the process.

Bill Gate’s second act is no less compelling than his first. After he stopped running Microsoft’s day-to-day operations in 2008 to devote himself full-time to the Bill & Melinda Gates Foundation, a kinder, gentler Gates began to emerge. In stark contrast to the implacable reputation Gates earned as a CEO, as a philanthropist, Gates has helped to change the lives of millions of people worldwide. In technology, in business, and now in philanthropy, Gates has proven to be one of the most influential people of our time.

This collection of quotes provides an inside look into the inner workings of one of the most revered, and occasionally controversial business icons of the past four decades. Whether you’re interested in his personal life or looking for inspiration to drive you forward in your own business endeavors, Bill Gates in His Own Words, has much to offer.

Purchase Bill Gates: In His Own Words on IndieBound, Amazon, or Bookshop.

“It’s pretty phenomenal that what was viewed as a kind of silly dream is now so commonplace.”

—The TED Interview: Bill Gates looks to the future, May 2019

“I was the mover. I was the guy who said, “Let’s call the real world and try to sell something to it.” 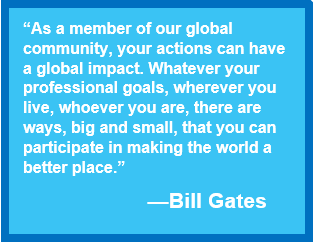 “Technology is a boom-or-bust business, but it’s mostly busts. I’ve always assumed that 10% of my technology investments will succeed–and succeed wildly. The other 90% I expect to fail.”

“You inherit a world that has already proven that progress is possible—a world that has rebuilt after war, vanquished smallpox, fed a growing population, and enabled more than a billion people to climb out of extreme poverty. That progress didn’t happen by accident or fate. It was the result of people just like you who made a commitment that whatever else they did with their lives and careers, they would contribute to this shared mission of propelling us all forward.”

“We tell people that if no one laughs at at least one of their ideas, they’re probably not being creative enough.”

“Humanity’s greatest advances are not in its discoveries, but in how those discoveries are applied to reduce inequity. Whether through democracy, strong public education, quality health care, or broad economic opportunity, reducing inequity is the highest human achievement.”