It’s the moment we’ve all been waiting for: spring is officially here! Whether you’re living in a warmer climate or still waiting for the snow to melt, the beginning of spring is the perfect time to start anew. We’ve collected three Agate titles about new beginnings on topics ranging from family to wellness to hair, both joyful and bittersweet. 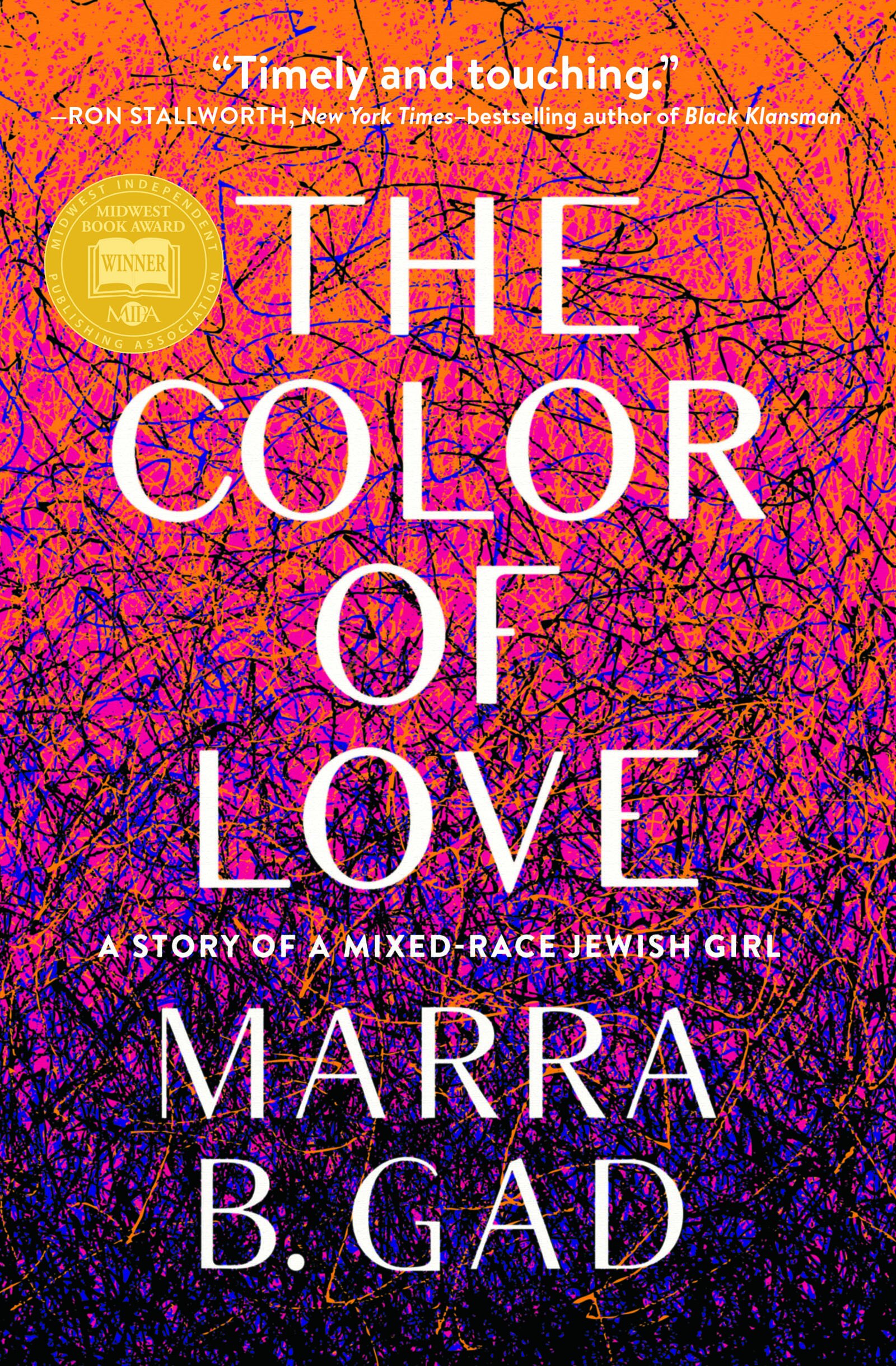 THE COLOR OF LOVE

Winner of the 2020 Midwest Book Award in Autobiography/Memoir, The Color of Love is an unforgettable memoir about a mixed-race Jewish woman who chooses to help her racist, abusive, estranged Great-Aunt Nette after she develops Alzheimer’s, a disease that slowly erases Nette’s prejudices, allowing Marra to develop at last a relationship with the woman who shunned her in youth.

In 1970, three-day-old Marra B. Gad was adopted by a white Jewish family in Chicago. For her parents, it was love at first sight—but they quickly realized the world wasn’t ready for a family like theirs. Marra’s biological mother was unwed, white, and Jewish, and her biological father was black. While still a child, Marra came to realize that she was “a mixed-race, Jewish unicorn.” In black spaces, she was not “black enough” or told that it was OK to be Christian or Muslim, but not Jewish. In Jewish spaces, she was mistaken for the help, asked to leave, or worse. Even in her own extended family, racism bubbled to the surface.

Marra’s family cut out those relatives who could not tolerate the color of her skin—including her once beloved, glamorous, worldly Great-Aunt Nette. After they had been estranged for fifteen years, Marra discovers that Nette has Alzheimer’s, and that only she is in a position to get Nette back to the only family she has left. Instead of revenge, Marra chooses love, and watches as the disease erases her aunt’s racism, making space for a relationship that was never possible before. 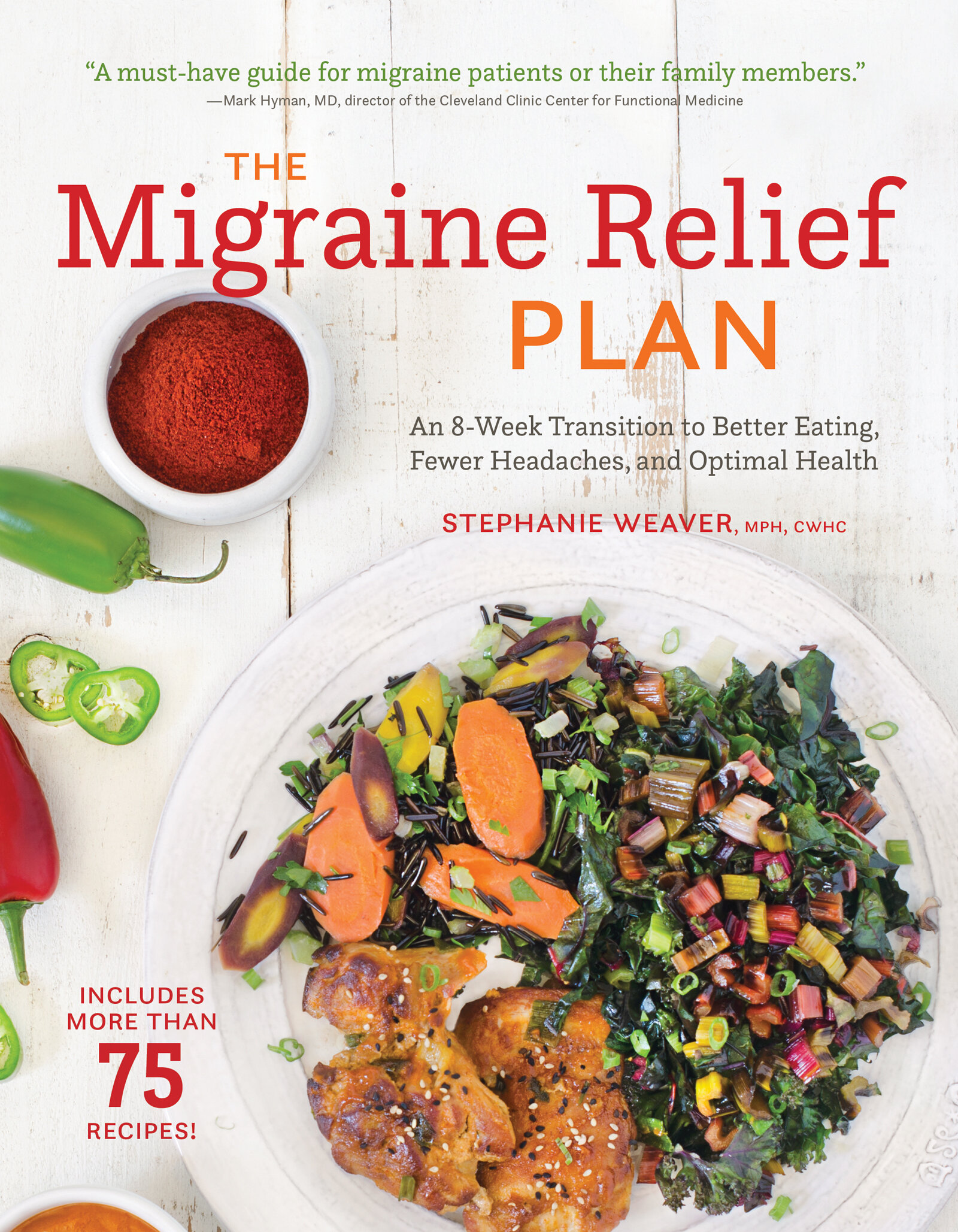 Using the latest research, her own migraine diagnosis, and extensive testing, Weaver has designed an accessible plan to help those living with migraine, headaches, or Meniere’s disease. Over the course of eight weeks, the plan gradually transitions readers into a healthier lifestyle, including key behaviors such as regular sleep, trigger-free eating, gentle exercise, and relaxation techniques. The book also collects resources—shopping lists, meal plans, symptom tracking charts, and kitchen-tested recipes for breakfast, lunch, snacks, and dinner—to provide readers with the tools they need to be successful.

The Migraine Relief Plan encourages readers to eat within the guidelines while still helping them follow personal dietary choices, like vegan or Paleo, and navigate challenges, such as parties, work, and travel. A must-have resource for anyone who lives with head pain, this book will inspire you to rethink your attitude toward health and wellness. 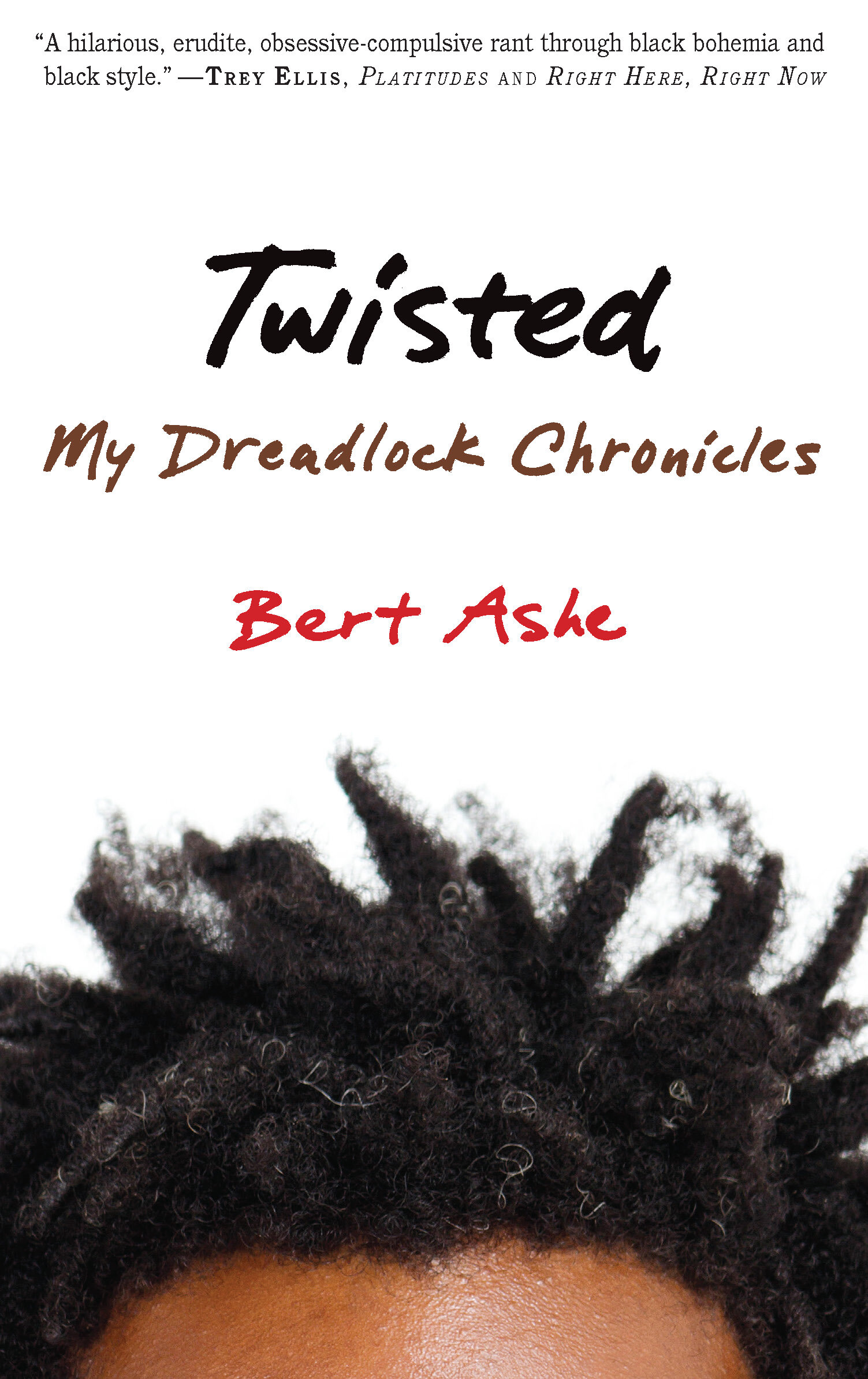 After leading a far-too-conventional life for forty years, professor and author Bert Ashe began a long, arduous, uncertain process of locking his own hair in an attempt to step out of American convention. Black hair, after all, matters. Few Americans are subject to snap judgements like those in the African-American community, and fewer communities face such loaded criticism about their appearances, in particular their hair. Twisted: My Dreadlock Chronicles makes the argument that the story of dreadlocks in America can’t be told except in front of the backdrop of black hair in America.

In Twisted, Ashe delivers a witty, fascinating, and unprecedented account of black male identity as seen through our culture’s perceptions of hair. It is a deeply personal story that weaves together the cultural and political history of dreadlocks with Ashe’s own mid-life journey to lock his hair. Few styles in America have more symbolism and generate more conflicting views than dreadlocks. To “read” dreadlocks is to take the cultural pulse of America. To read Twisted: My Dreadlock Chronicles is to understand a larger story about the truths and biases present in how we perceive ourselves and others.