The end of March marks a year of living and working from home, and many of us are craving the flavors and experiences of other places. To fuel your culinary wanderlust, we’ve collected three Agate cookbooks with an international bent, each one associated with a particular region of the world. Spice up your kitchen with the flavors of Portugal, Spain, or the Philippines, and immerse yourself in the culinary traditions of another place. 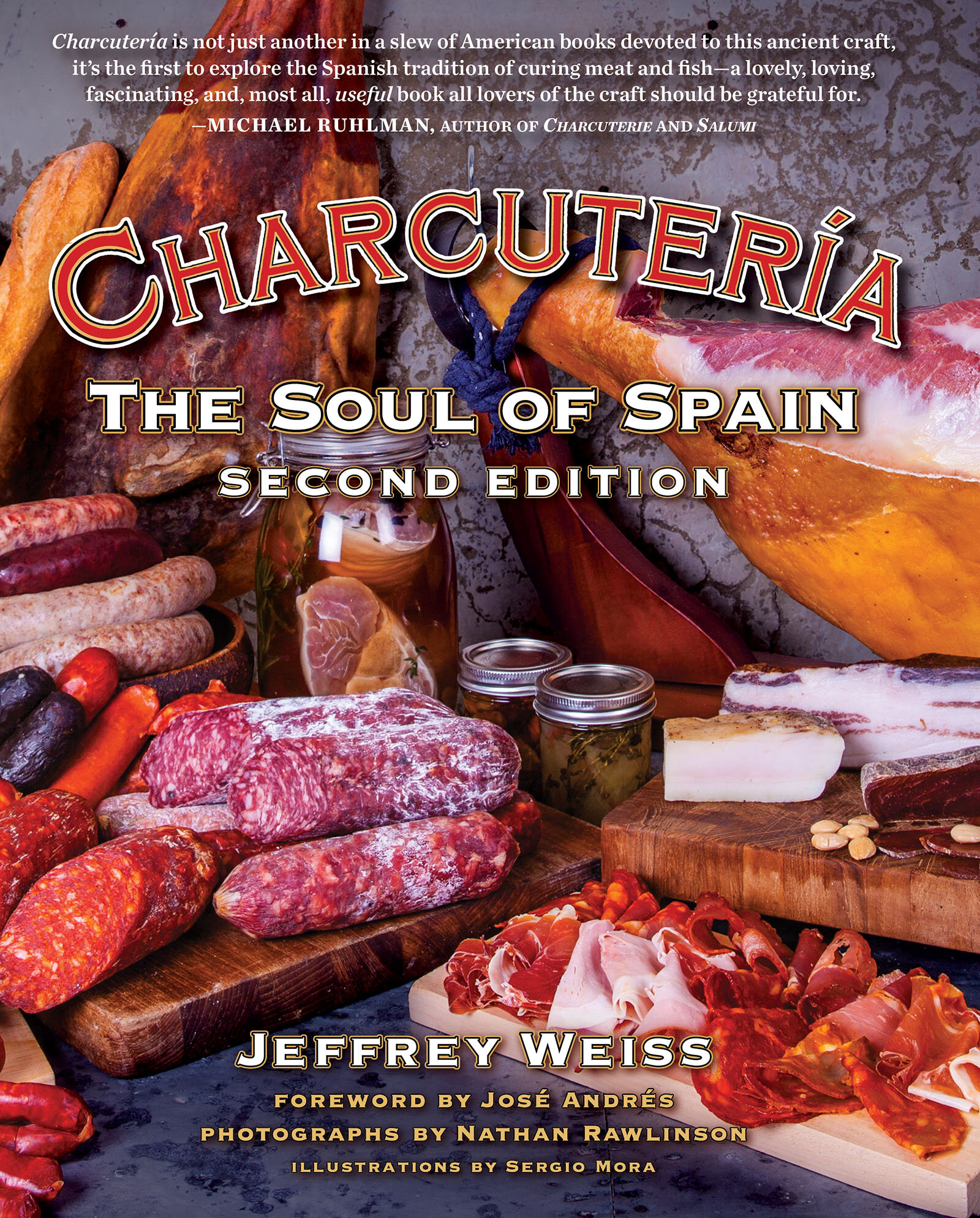 Jeffrey Weiss has written an entertaining, extravagantly detailed guide on Spanish charcuterie, which is deservedly becoming more celebrated on the global stage. While Spain stands cheek-to-jowl with other great cured-meat-producing nations like Italy and France, the unique charcuterie traditions of Spain are perhaps the least understood of this trifecta. Too many Americans have most likely never tasted the sheer eye-rolling deliciousness that is cured Spanish meats: chorizo, the garlic-and-pimentón-spiked ambassador of Spanish cuisine; morcilla, the family of blood sausages flavoring regional cuisine from Barcelona to Badajoz; and jamón, the acorn-scented, modern-day crown jewel of Spain’s charcutería legacy.

Charcutería is a collection of delicious recipes, uproarious anecdotes, and time-honored Spanish cuisine and culinary traditions. 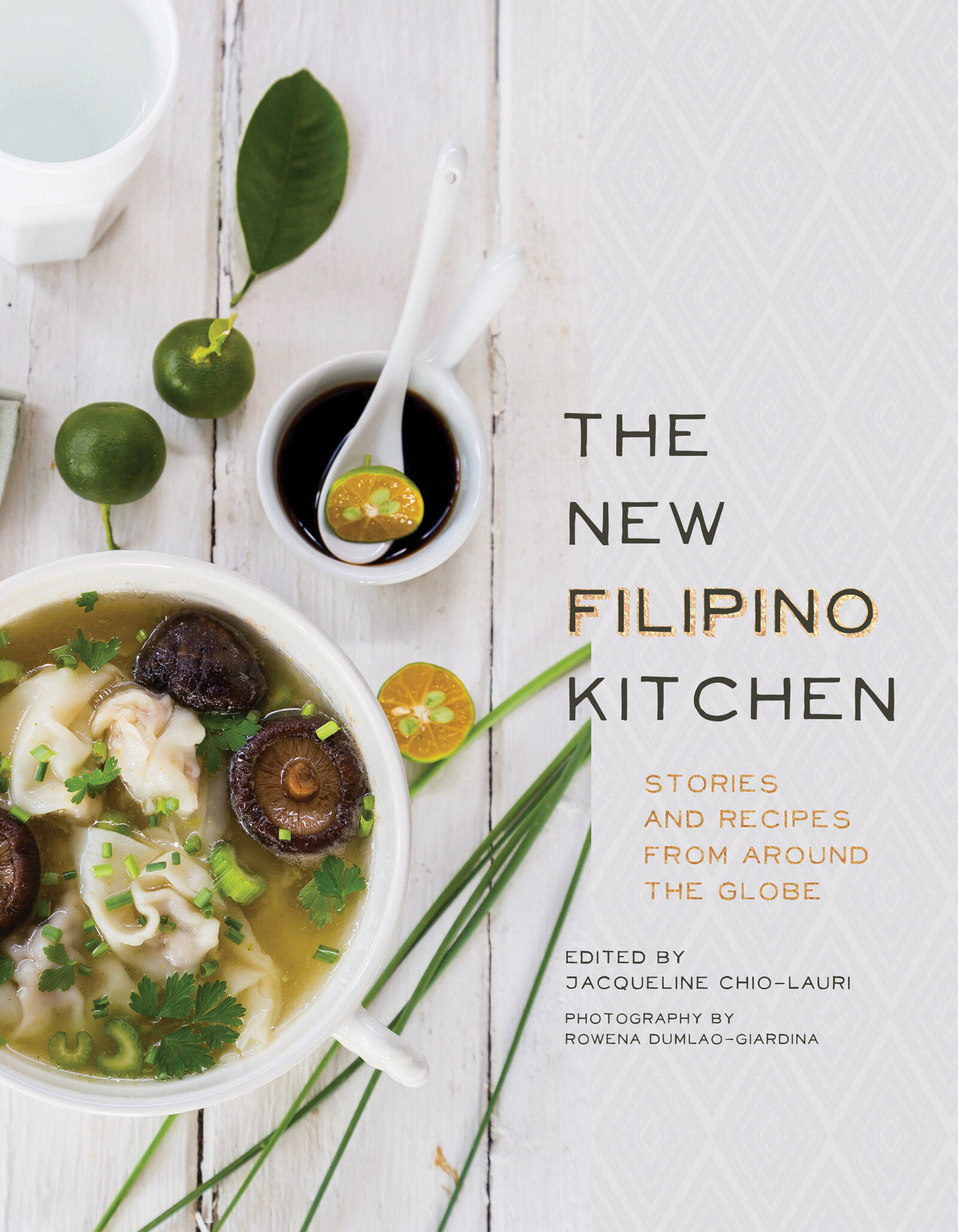 Lauded as the next big thing by the likes of Anthony Bourdain and Jonathan Gold, Filipino food can be somewhat difficult to define, as it melds indigenous dishes with myriad foreign influences from Chinese and Spanish to South East Asian and even American. And as Filipinos have left their archipelago and set down roots all over the world, it has proven to be a highly adaptable cuisine, lending itself to different diets, preferences, and ingredients.

The New Filipino Kitchen collects 30 recipes and stories from expat Filipinos, all of whom have taken their favorite dishes with them, preserving their food memories and, if necessary, tweaking their recipes to work in a new environment or, in the case of some chefs, a more modern context. With contributions from the White House executive chef Cristeta Comerford, Bocuse d’Or Norway winner Christian André Pettersen, 2015 MasterChef New Zealand runner-up Leo Fernandez, five-time Palanca Award winner and poet Francis Macansantos, and the “Food Buddha” Rodelio Aglibot, this is a multifaceted, nuanced introduction to the world of Filipino food and food culture. 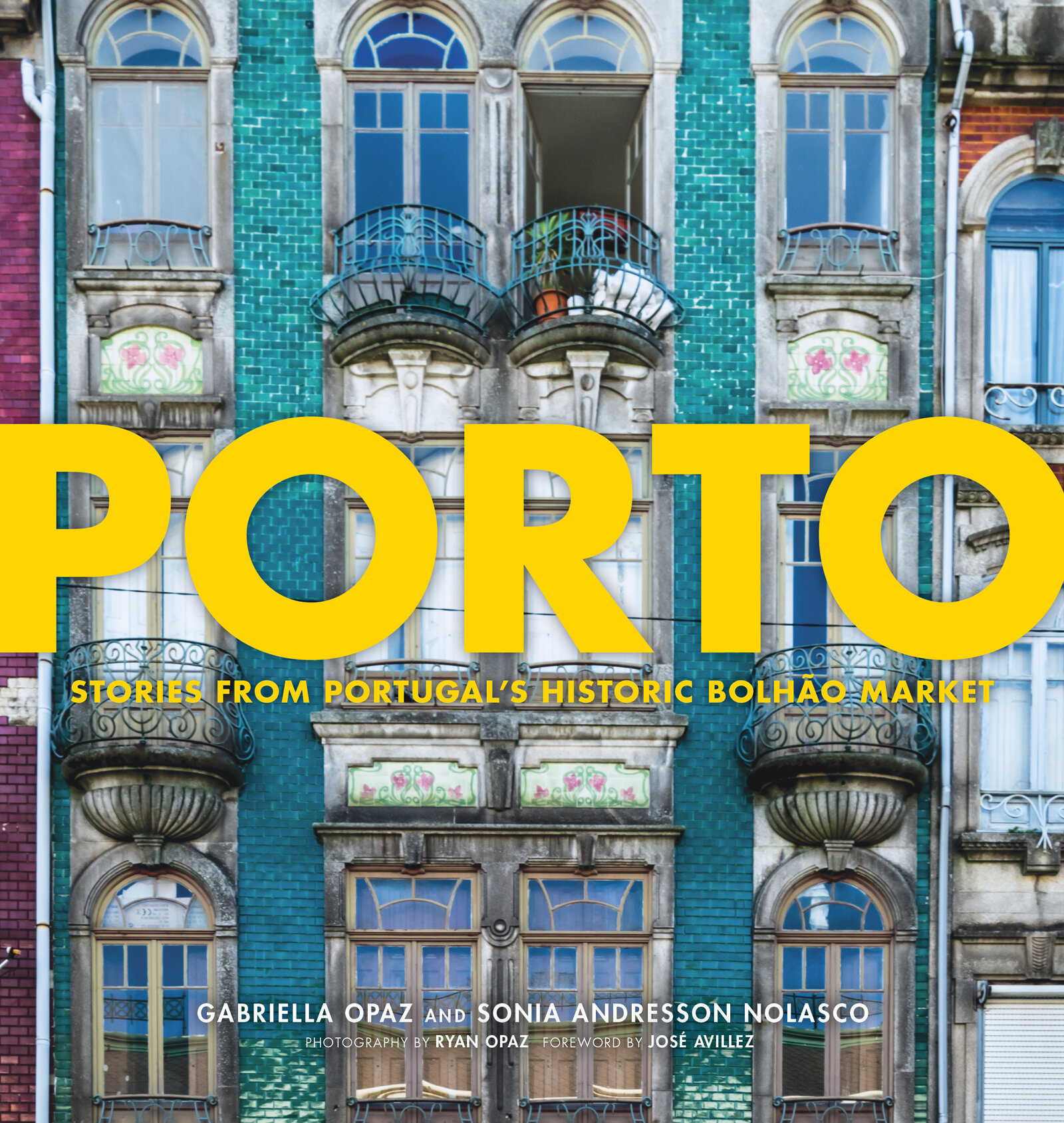 Bolhão Market’s century-old walls are crumbling as its vendors and visitors wait for the restoration that will return it to its former glory. Though the deteriorating conditions have forced many vendors to leave, there are fishwives still singing their seductive pregão, bakers still hawking crusty broa baked in wood burning ovens, and butchers still offering up favos de mel for the city’s signature tripe stew. Bolhão still pulses with knowledge earned over generations and the rich culinary heritage of the region.

This book is about those vendors who remain. Porto, nestled between the sea and the esteemed Douro Valley, is the heart of one of Europe’s premier—though often overlooked—food destinations. The people of Bolhão embody the spirit and tradition of this enchanting city. Your next culinary adventure starts here!