Throughout November, Johan Van Overtveldt, author of The End of the Euro, is blogging here twice weekly about the Eurozone crisis: 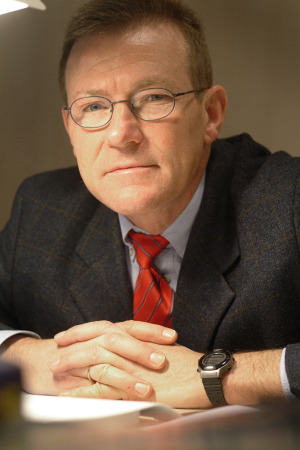 In Greece, the socialist government of George Papandreou is about to be replaced by a  national coalition. The new prime minister will be Lucas Papademos, vice president of the European Central Bank from 2002 to 2010. In Italy, it seems we might at last be seeing the final days of Silvio Berlusconi as prime minister. It would, however, be foolish to think that these leadership changes will make a big difference to the crisis affecting the Eurozone. Both countries will still be facing the same difficulties–huge budget deficits, rising debt levels, close to nonexistent growth prospects, and low international competitiveness. Their new leaders are each facing public opinion increasingly hostile toward the euro.

Moreover, the structural deficiencies afflicting the European monetary union (EMU) will remain exactly the same, the two worst of which are the lack of a true political union and insufficiently flexible labor markets. Beyond these challenges, at least three of the decisions made at the October 26 euro-summit further handicap the EMU: