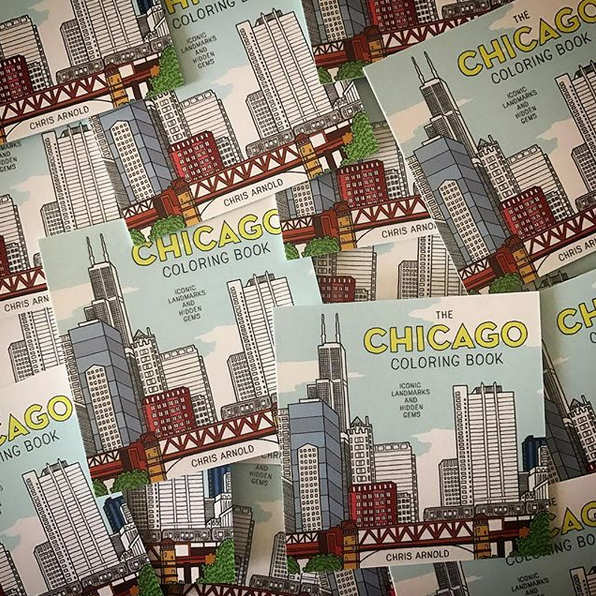 Not sure what to give your loved one for the holidays? Does your loved one live in Chicago? Worry not, my friend—your local indie publisher has got you covered. Scroll down to find amazing books for anyone who lives in or simply loves Chicago. Check out these great selections!

For the sports fan!

For the holiday baker!

A collection of the best recipes from the Chicago Tribune’s annual holiday cookie contest, as judged by the newspaper’s award-winning food writers.

For the trivia whiz!

NEW 10 Things You Might Not Know About Nearly Everything: A Collection of Fascinating Historical, Scientific and Cultural Trivia about People, Places and Things

A carefully curated collection of fun and obscure facts, covering everything from language and food to politics and war.

For the caffeine fiend!

For the Chicago enthusiast!

For the true crime aficionado!

Capone: A Photographic Portrait of America’s Most Notorious Gangster

A visual retelling of the rise and eventual fall of Al Capone—the Chicago gangster, bootlegger, and leader of Prohibition’s most infamous crime syndicate.

For the photography guru!

For the history buff!

A Century of Progress: A Photographic Tour of the 1933-34 Chicago World’s Fair

A comprehensive photographic portrait of the second Chicago World’s Fair, a civic milestone forever honored by the fourth star on Chicago’s flag.

Chicago Flashback: The People and Events That Shaped a City’s History

A history of Chicago told through the stories, headlines, and photographs of its hometown newspaper.